Haimatsu Technologies (這い松テクノロジーズ), registered Haimatsu Jpn. and often known simply as Haimatsu, is a Japanese multinational technology conglomerate who produced much of the equipment used on PATHOS-II, an underwater research facility that Haimatsu maintains and operates alongside Carthage Industries.

In SOMA, the company was likely shutdown by the Impact Event, with the only known employee surviving the event being the Haimatsu Project Manager for PATHOS-II, Abbo Sendeyo.

By the 22nd Century, Haimatsu had grown and progressed considerably, becoming a large conglomerate operating on the same scale as their partner company Carthage Industries, along with a complete corporate identify change. While the company becomes more known as simply Haimatsu, the Haimatsu Technologies name is still retained as seen in the instruction manuals of their products.

The most notable product manufactured by Haimatsu is the Omnitool, an all-in-one computer tool designed for security usage. They're also the producer of the Haimatsu Ductile Suit and Haimatsu Power Suit, along with the Energy Pal S.3, the ZA-X2 Experimental Module, which is used as the framework for the ARK, the ST-77 Maser tool, and quite possibly their largest selection of technology, the Universal Helper series of robots, which may include the A95-Worker, a disabled robot unit that Simon only encounters in Omicron, from which he acquires a Cortex Chip. Along with this, they produced most, if not all, of the high pressure technology found in the Omega Sector, such as the terminals and lamps.

Along with several posters, schematics and manuals of Haimatsu's products seen all over PATHOS-II, there is a clipboard found in John Strohmeier's room in Theta listing Abbo Sendeyo as a project manager for Haimatsu. Along with a mysterious clipboard found in the room of Carthage Industries employee Mark Sarang featuring something confidential that has Haimatsu board of approval, this reveals Haimatsu involvement with Carthage Industries on PATHOS-II.

The name Haimatsu comes from creeping pine in Japanese, formally Pinus pumila. On David Satzinger's website he reveals that the inspiration for the Haimatsu logo was that of old, dishwasher companies.

In the early environmental teaser for Lambda, a R-UH is mentioned on the computer screen. This may be the same robot shown nearby a short ways from the computer. 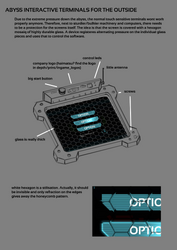 Concept art for the High Pressure Terminal manufactured by Haimatsu. 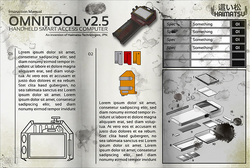 An early version of the Omnitool pamphlet, seen on David Satzinger's ArtStation page.

Haimatsu Technologies logo found in the hardware section of the bulletin board at PACE Laboratories. 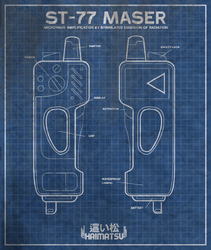 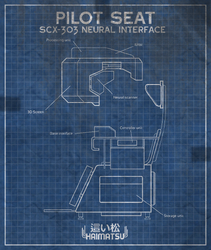 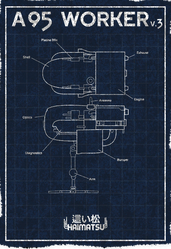 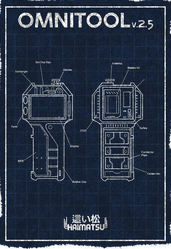 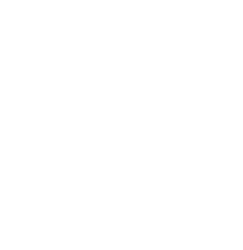 Haimatsu Jpn. trademark below some sort of barcode, seen on Haimatsu paraphernalia.

White Haimatsu logo seen on schematics along with some products, such as the Carbon-2D Mainframe.

Logo for the Haimatsu ZA-X2 Experimental Module, which is the base for the ARK. 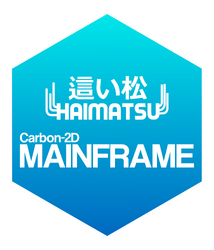 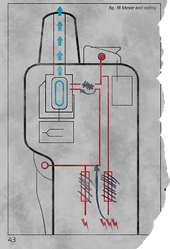 The front of a page torn from the manual for the ST-77 Maser.

The back of a page torn from the manual for the ST-77 Maser. 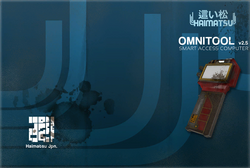 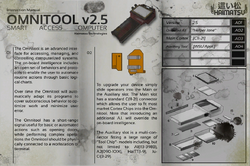 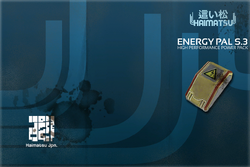 The cover of the Energy Pal S.3 pamphlet. 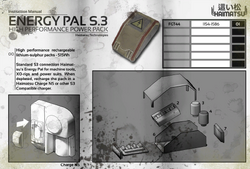 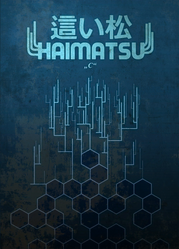 An ocean-themed poster with allusions to the meaning of Haimatsu. 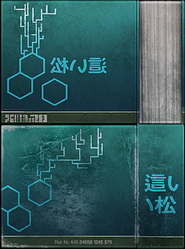 The front and back cover of a book with Haimatsu imagery. Possibly a guide of some kind related to the company.

A poster for the Haimatsu Power Suit, depicting the forearm of the suit. 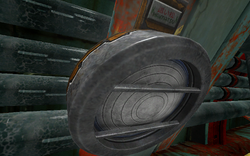