PATHOS-II, also known as the PATHOS-II Research Facility,[1] is a sprawling underwater research complex and organization located at 35°13'2.26"N 36°1'46.78"W[2] in the North Atlantic Ocean on the Mid-Atlantic Ridge. It was likely built off of the nearby archipelago of Azores, being approximately 592km southwest from the closest population center of Lajedo on the westernmost isle of Flores Island.

While autonomous and self-sufficient, the Japanese Haimatsu Technologies and European Carthage Industries had stakes in its operation. It's also possible that the United Nations had some involvement as well,[3] which would make sense given the various institutions worldwide that had a vested interest in PATHOS-II's Omega Space Gun.

In terms of surface administration, PATHOS-II has a main port in Lisbon, Portugal, an auxiliary port in Cádiz, Spain, and offices in New York and London.

It is the primary setting of SOMA, along with the mini-series Transmissions.

PATHOS-II was initially built to conduct thermal mining during the 2060s and, later, developed the Omega Space Gun. It has a diverse staff of scientists and engineers involved in multiple research projects such as marine sciences, hydroculture, and deep sea construction. An artificial intelligence known as the WAU was used to oversee primary operations of the facility.

While functionally independent, two major international private corporations had a shared interest in the operation of PATHOS-II. The first company was Haimatsu Technologies, which began the early construction of PATHOS-II and was greatly interested in developing deep-sea mineral resources. Most robotic industrial equipment at PATHOS-II was products of Haimatsu Technologies. The other was Carthage Industries, which gradually took control of PATHOS-II and was more interested in scientific research. Carthage Industries provided most of the advanced digital infrastructure for PATHOS-II which gave the WAU its platform to hijack the station. While Haimatsu Technologies' ambitions for PATHOS-II were purely economical, Carthage Industries secretly viewed the station as the future of mankind, and instructed its employees within the facility to continue the corporation's identity and mission after Telos destroyed the rest of the world.

When a comet impact infamously known as the Impact Event occurred in January 2103, rendering the surface of the Earth barren and killing all surface life, the staff of PATHOS-II became the last living humans on the planet. Knowing they would not be able to survive indefinitely, they began searching for alternative ways to extend their lives and ultimately, save what remains of the human race - the ARK program being among them. Eventually machines previously operated remotely by humans began to become self-aware and started to exhibit human traits, due to interference from the WAU. The facility eventually descended into the nightmarish state seen during the events of the game.

PATHOS-II consists of eight underwater platforms and one surface platform, Site Omega. Sites Upsilon, Delta, Theta, Lambda and Omicron are located on a relatively shallow section of the ocean floor referred to as the plateau. Sites Tau, Alpha, and Phi are located on the Omega Sector, a small section of the abyssal plain that lies below this plateau owned and operated by PATHOS-II.

"Pathos" translates from Greek, meaning "suffering" or "experience." Each station on PATHOS-II is also named after a letter of the Greek alphabet.

PATHOS-II was originally supposed to have another station, Site Mu. It can be gleamed from early graphic concepts by David "Didi" Satzinger that Mu was to have been located between Omicron and Tau, possibly originally serving as the station for the Abyss Climber Rig in the abyss.

Early site logo concepts. Note that Mu, Tau, and Phi are all solid, indicating that they're all found in the Omega Sector, and the style of Omicron suggests that it, to an extent, has always been a way to get down to the Omega Sector. 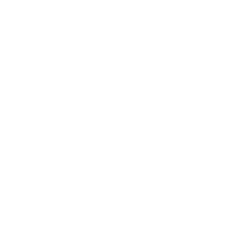 The logo for Mu. 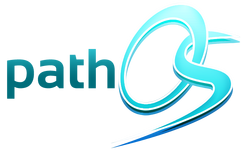 Logo of the PathOS systems. Appears in the SOMA ARG but not in the game itself.

Mu as one of the sites that can be contacted in the vertical slice.

The administrative hierarchy of PATHOS-II.

An image of PATHOS-II personnel, interestingly with a WAU logo in the top left corner.

An illustration of PATHOS-II, with the words "Artist Rendition", corrupted, in the bottom right corner.

The PATHOS-II logo and wordmark, as seen on various documents.

The PATHOS-II logo as seen on the tram presentation, dubbed "PATHOS-II superlogo" in the files. 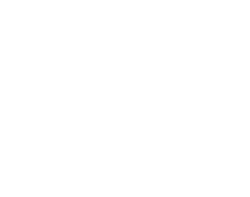 A very early version of the PATHOS-II logo, likely used sometime after it's founding before the new design was adopted. Only seen on some shirts across PATHOS-II. 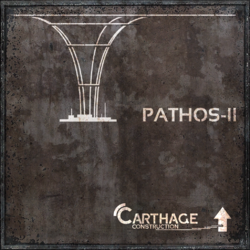 An illustration of a PATHOS-II facility, with the logo of Carthage Industries department Carthage Construction in the bottom right corner.

Vector version of the PATHOS-II diagram.